Hello. Or should I say

As it was St Patrick’s Day on Friday (and because I’m ruthlessly relevant) I marked the occasion by dusting off a poem on the man himself. It’s called ‘A Declaration for Padraig’ and you can watch it below.  I hadn’t revisited the poem since writing it for the festival in Dublin two years ago, so was a little tentative at first. On inspection though, decided the thing was still fit for human consumption. Past its sell-by perhaps, but like a can of soup, still good for 2 years. 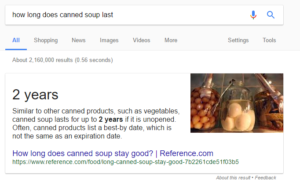 Perhaps sadly, the poem is probably more relevant this year than in 2015. In fact no less than Irish PM Enda Kenny, echoed the poem’s theme in the White House on Friday. But let’s all remember I was there first. The video quality isn’t great and the audio’s even worse, but I think we can all agree the poetic quality shines through. A good 65% on Rotten Tomatoes. I’ve also uploaded the outtakes in another video for kicks.

A Declaration for Padraig